Designed for use on the Fridays in Lent, this collection of photographs and reflections guides a way through the journey towards Good Friday and Easter Sunday.

The meditations are accessible from the top menu of the Home page, or you can download the pdf file (free) to your device or to print out.

May the Lord guide and bless you in this time of spiritual renewal. 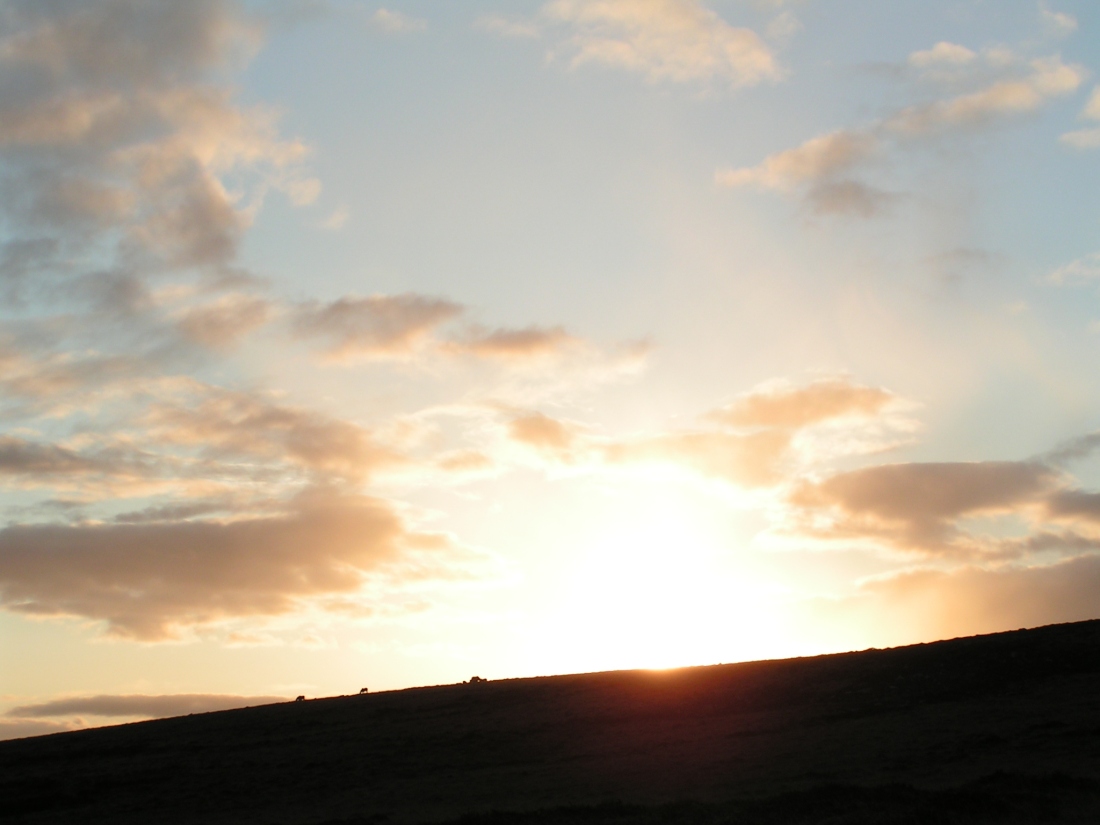 Really, what could go wrong? Off to Jerusalem in the morning, going up to the city for the festival. Jesus is going to ride a donkey. I expect some will mock the “Teacher from Galilee” but that’s nothing new.

Jesus insisted, he said it was important to go this way.

If you ask me, we should have gone home instead. There’s trouble brewing, you mark my words. Perhaps if we can keep Jesus out of the crowds all the fuss will die down.

Somehow I don’t think that’s the plan. Jesus had a glint in his eye, and he’ll probably preach, so that will upset Caiaphas and the Temple crew. I don’t think Jesus minds stirring people up a bit. He tells some pretty pointed stories – and some folks even started saying “Messiah?” when they heard him.

It will be alright as long as the “Blessed is the King” song doesn’t catch on. That would really be the end.

Extract from the diary of Thomas, a friend of Jesus and a man of great faith… some of the time… 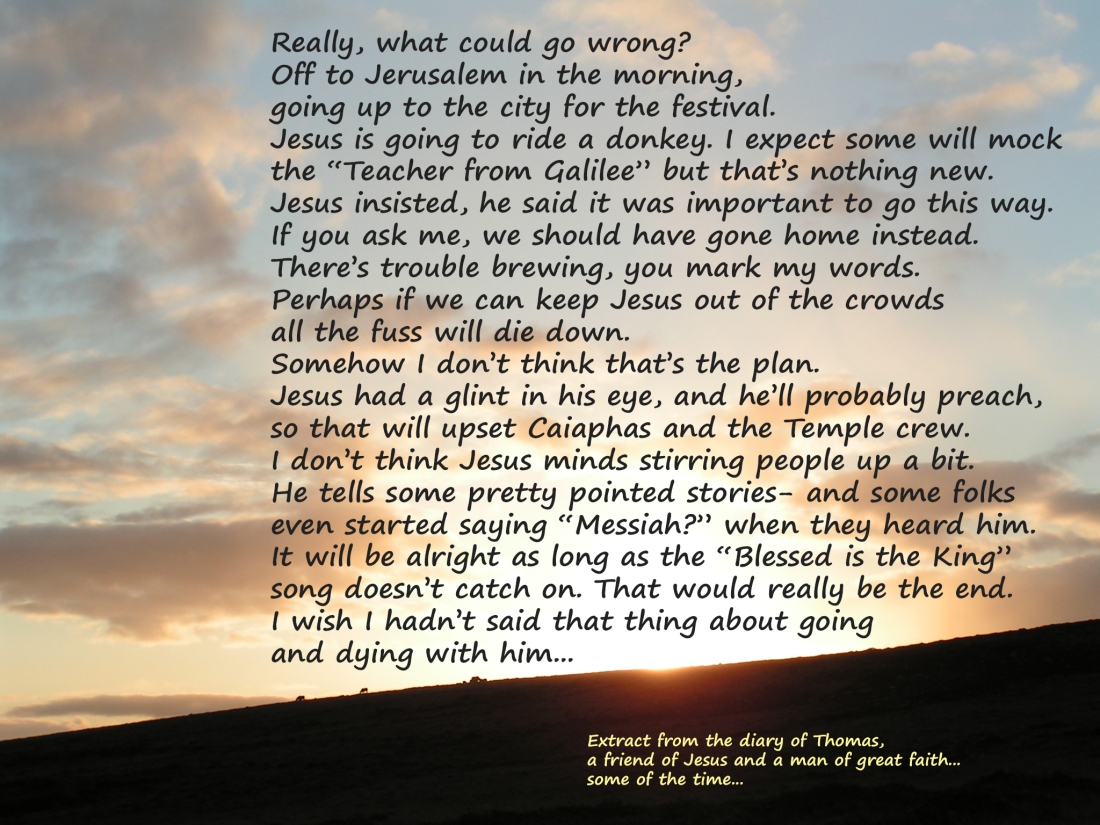